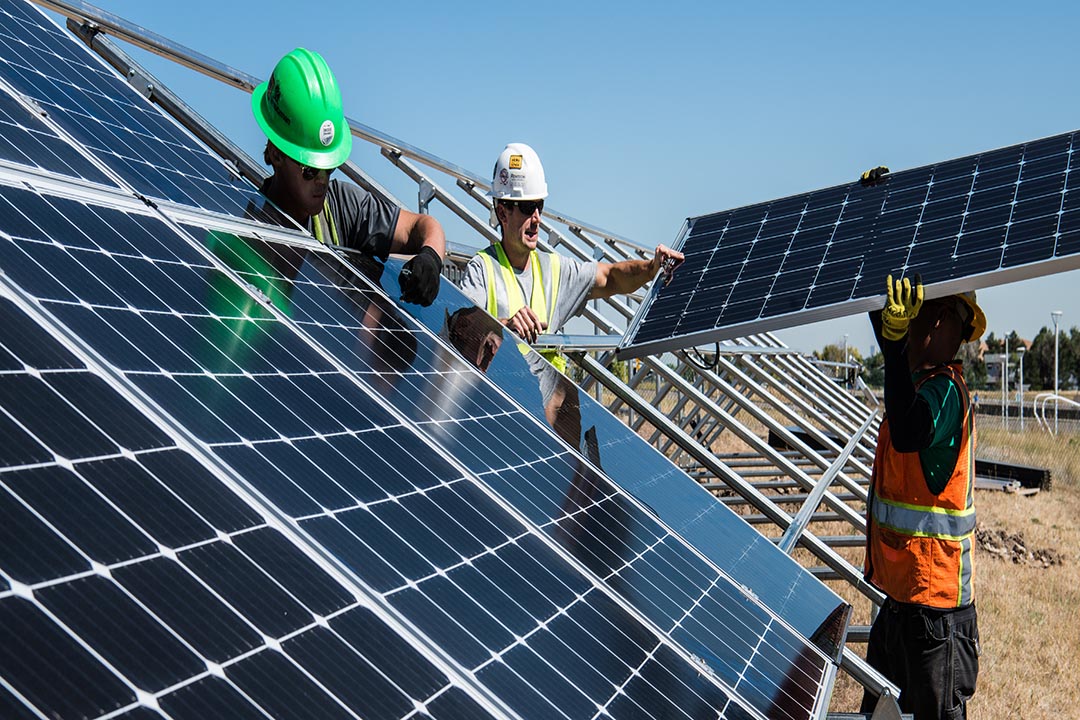 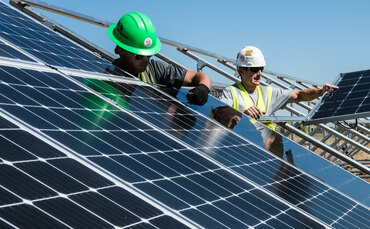 IDTechEx’s forecast for this energy storage system is based on the fact that the energy scenario is evolving following years of green policies adopted by an increasing number of countries, with energy storage playing a key role in the integration of variable renewable energies (VRE) in the electricity grid.

“The massive adoption of variable renewable energy is significantly affecting the grid infrastructure, and more renewables will be installed, so the need to adjust and update the electricity grid will be greater. In fact, variability is one of the problems faced by the power grid, ”the report reads. “The advent of ERV involves a variation of the existing grid infrastructure, due to the nature of renewable energies, both wind and solar. The variable and uncertainty of these renewable energy sources exacerbates the flexibility problem of the existing power plant. “

According to IDTechEx, flexibility is defined as the ability of the electrical system to cope with a higher degree of uncertainty and variability in the supply-demand balance, a characteristic that existed in electrical systems long before the advent of VRE. Low cost. However, the market analyst believes that the evolution of its definitions has undoubtedly been driven by the increasing adoption of VRE.

Given the need for a steady supply of energy that does not shut down due to the intermittent nature of wind and sun, the researcher says he anticipates wide adoption of redox flow batteries towards the end of the period. next decade, once the RFB sector obtains a solid position in the market, overcoming stiff competition from well-established Li-ion battery systems.