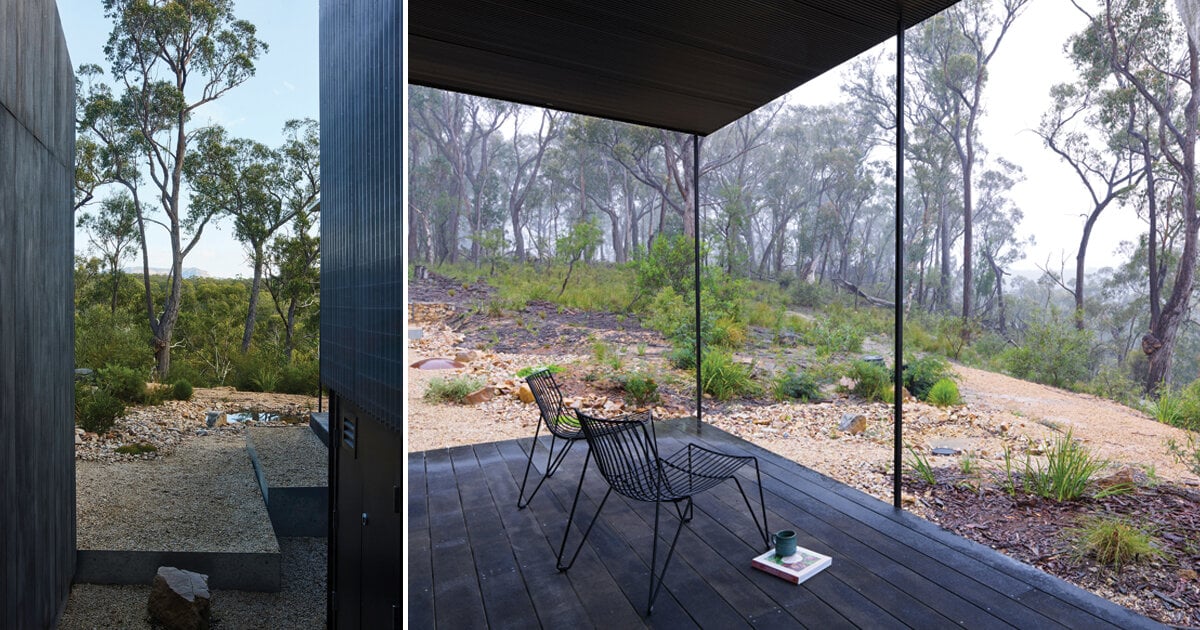 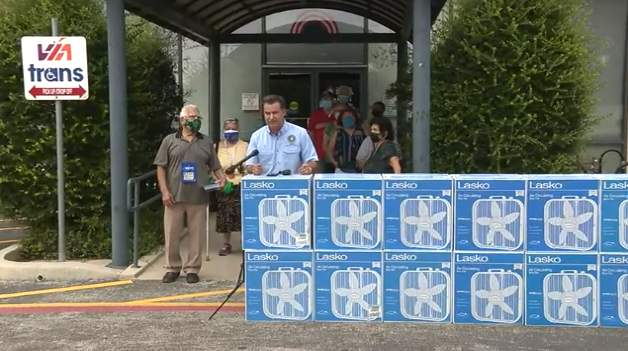 Zenebu Abraha and his family live in Tsetsera, in Woreda Raya Alamata in the southern zone of Tigray, and in a village about 8 kilometers from the town of Alamata. The village of Zenebu does not have access to energy. As a result, Zenebu and his neighbors have to burn firewood for all kinds of cooking and lighting.

Fatuma Idris and the three members of her family live in Shebel Kebele, Shebel Berenta Woreda in the eastern area of ​​Gojam in Amhara State, a few kilometers from the city of Bichena. The village of Fatuma also has no access to electricity.

“We have to walk for up to an hour and spend three to four hours collecting firewood in the dense forests and returning home carrying the wood on our backs and shoulders,” Fatuma said, describing the back-breaking work of the women. in rural areas.

According to the Ministry of Women, Children and Youth due to lack of access to technological advances, women like Zenebu and Fatuma spend an average of around 14 hours a day doing unpaid and tedious household chores, collecting firewood, fetching water from rivers and cooking food for the household.

Minyamir Yitayew, head of the women’s capacity building team at the Ministry of Women, recently told The Ethiopian Herald that Ethiopian women in rural areas spend most of their time in unpaid activities that affect income. households and the country’s economy. For him, if 1% of the country’s women were in paid employment, the country’s GDP would increase by 0.02%. But, most women in Ethiopia, especially rural women, devote their time to unpaid jobs.

According to research by the Ethiopian Institute of Public Health, more than 64 million Ethiopians rely heavily on solid fuels for daily household energy needs, with more than 67,000 deaths from household air pollution in 2019 which could be avoided by having access to electricity.

According to the Ministry of Water, Irrigation and Energy, although more than 29 million students attend schools across the country, two-thirds of them do not have access to electricity. This forces them to do their homework and study using firewood, candles or torches during the evening. This is dangerous for their health as it exposes them to respiratory diseases and visual disturbances.

In order to realize this huge plan, Ethiopia is investing heavily in investments in hydro, wind, solar and geothermal energy, including facilitating the completion of the Grand Ethiopian Renaissance Dam (GERD). By 2025, Ethiopia’s goal is for universal access to energy to be covered 65% by grid and 35% by off-grid energy. This 35 percent off-grid energy covers about six million homes in remote and scattered rural villages.

Kamil Dino (PhD) and Nigussie Wondimu are mechanical engineers and are among the finalists of the 2021 energy innovation competition competing to realize their business and innovative ideas.

After graduating with a bachelor’s degree in mechanical engineering from Addis Ababa University, Nigussie engaged in the energy sector for about three decades. After all these experiences, he started importing solar energy four years ago.

Nigussie told The Ethiopian Herald that he realized the rural community’s energy source problem after he started importing solar power products. He then decided to work to reach more people. Nowadays, the limited access to foreign currency poses a formidable challenge even to expand the import of finished solar products which is also very expensive for the rural population. Then Nigussie planned to set up a solar power assembly plant at home. Yet his plan was stalled by lack of working capital.

Fortunately, Ethio-Germany Energy Cooperation – 2021 Energy Innovation Competition stepped in to support the best innovative ideas. Nigussie submitted his proposal to the innovation competition and is now one of the ten finalists after many rounds.

According to Nigussie, there is currently only one solar assembly company in Ethiopia based in Bahir Dar, but the demand for solar power in Ethiopia is not affected. Not only that, due to the shortage of foreign currency, importing solar products is also expensive and difficult, which also makes the local market unaffordable for the rural population.

In addition, products from unknown producers are being smuggled into the country, affecting users’ access rights to quality and standard products as well as after-sales service, according to Nigussie. To solve this problem, by importing the basic components and materials, he plans to install the plant that allows the transfer of technology, access to quality products at affordable prices and ensuring maintenance or after-sales service. .

His idea is to make selected products at home and by importing the main components, to assemble high quality solar products considering their suitability with the climate and nature of Ethiopia.

Kamil Dino (PhD) is Assistant Professor in the School of Mechanical and Industrial Engineering, Institute of Technology, University of Addis Ababa. He has spent the last ten years mostly teaching renewed energy courses and researching the energy sector. He innovates a modern cooker with his friends, which improves the thermal efficiency and emission reduction potential of the micro-gasifier.

Dr Kamil and his friends published a research paper on the 2017 Natural Draft Micro-Gasifier, a Stove. As a pilot level, they made the first product at the university lab. Then they continued their research and added a fan to the improved stove, the thermal efficiency increased. The energy efficiency of the traditional cooking stove using solid fuels is 10 percent while the improved stove of its innovation has improved the thermal efficiency to 45 percent.

By developing its research, Kamil participates in the energy innovation competition 2021 to implement an integrated energy household unit to provide lighting, charging service and cooking by connecting solar photovoltaic (PV) energy, the micro-gasifier (improved stove supplied locally) a fan with charger. PV is the conversion of light into electricity using semiconductor materials that exhibit the photovoltaic effect, he defined in his article.

By integrating these products, Dr Kamil said, it helps households get complete energy solutions, charging, light and energy for cooking. The stove is a local product and the pilot product is already being produced, only waiting for capital to produce for commercial purposes. To produce the improved fireplace, it takes a small factory to house and the other materials to get from the market. In this case, we are thinking of working with the Nigussie company if they are going into the assembly of solar products.

Get the latest African news straight to your inbox

We need to confirm your email address.

To complete the process, please follow the instructions in the email we just sent you.


There was a problem processing your submission. Please try again later.

According to Kamil, the integration of these products is not complicated since the main product is “our own product to be supplied locally”. Implementing this energy mix helps the rural population to save wood by reducing energy waste during cooking, reducing emissions and having full access to energy.

Kamil and Nigussie argued that they have the experience, the idea, the business proposition and the motivation to realize their innovations, the remaining challenge being working capital and land.

According to Kamil, more than 85 percent of the population uses fuel and other non-renewable energy sources, especially for cooking, while 90 percent of the thermal energy efficiency of the traditional cooking system is wasted.

Nigussie also argued that his project “is 100% achievable, achievable and realistic” and hopes to deliver standard products to the emerging demand of the solar market in Ethiopia.

The vision of the two engineers is to make their contribution to the achievement of Universal Electricity Access 2025 in Ethiopia by supporting the development of off-grid energy with their new innovations and business activities. Along with this, the vision of these innovators is to create employment opportunities, save the country from foreign currencies and support the country’s technology transfer, in addition to growing their businesses.