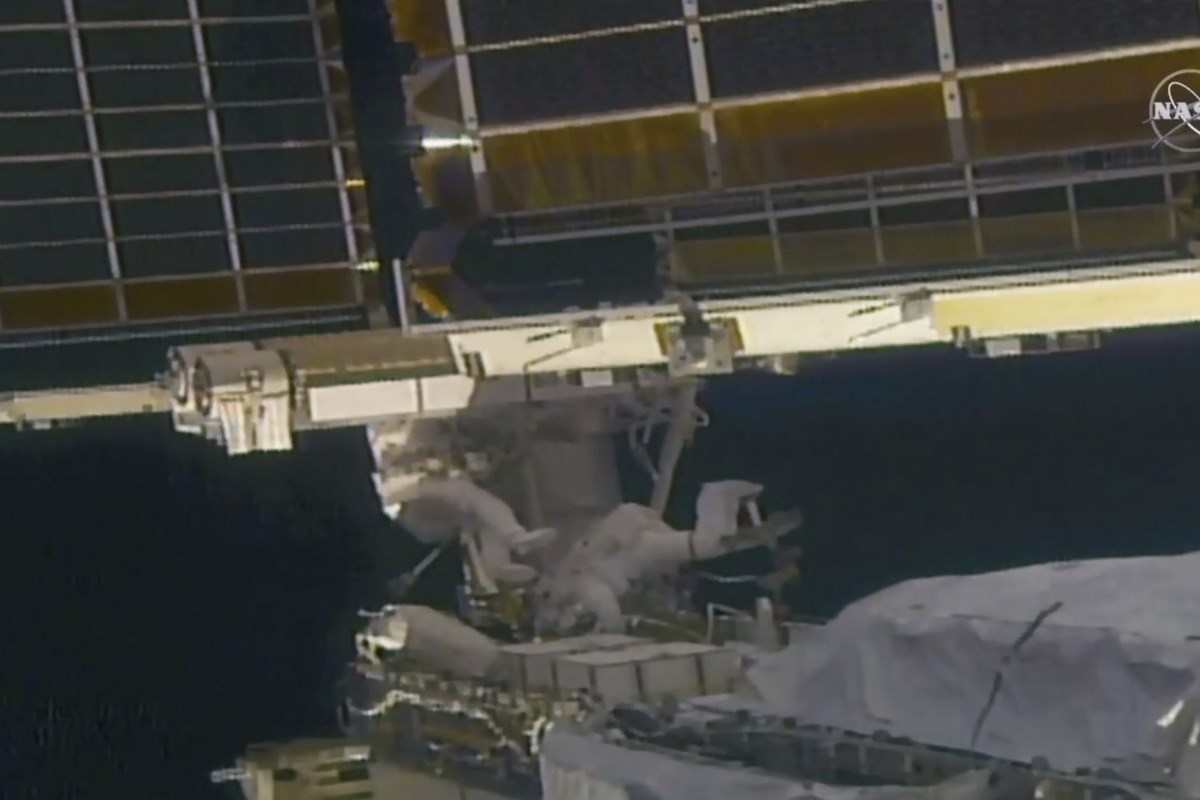 As most of us prepare for another year, December 2021 will be just the beginning for Russian adventurer Fedor Konyukhov, who will embark on a 4 month long journey between Concon (Chile) and Brisbane (Australia). This will be the first solo crossing of the Pacific Ocean, from continent to continent, aboard the Nova, a solar-powered catamaran.

On the one hand, it will be a technological test, intended to observe the performance of a solar-powered vessel equipped with innovative photovoltaic cells and, on the other hand, an ecological experiment, based on the daily monitoring of micro-plastic pollution levels. in the ocean.

Developed by British designer Phil Morrison, Nova is an 11 meter long ocean class catamaran fitted with 2 electric motors and 24 batteries each weighing 48.5 pounds. (22 kg). The main solar modules, which are placed horizontally on the upper deck, cover an area of ​​549 square feet (51 square meters), with an estimated production capacity of 32 kilowatt hours (kWh) per day. And, on top of that, angled solar modules, installed on the hulls, over an area of ​​161 square feet (15 square meters), for an additional 4 kWh per day.

According to the developers, the solar panels, covering a total area of ​​710 square feet (66 square meters), will provide enough power per day for the motors to run 24 hours a day. And, in cloudy weather, the capacity to the 60kWh battery can keep the boat running for 40 hours.

This expedition will test not only the solar module and battery power, but also the innovative photovoltaic cells developed at the Hevel Science and Technology Center, St. Petersburg, which are intended to withstand the corrosive aquatic environment, as well as UV rays, while also being lightweight.

Ready to spend more than 100 days completely alone on the ocean, relying only on solar power and batteries, Konyukhov plans to keep a daily video diary, for his ecological observations. The results of this experimental expedition will be used for the future Albatross project, which is a trip around the world, powered only by solar energy. 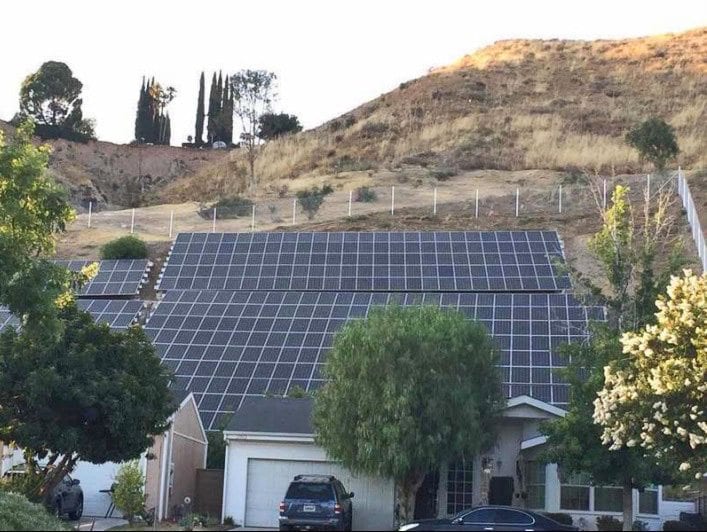