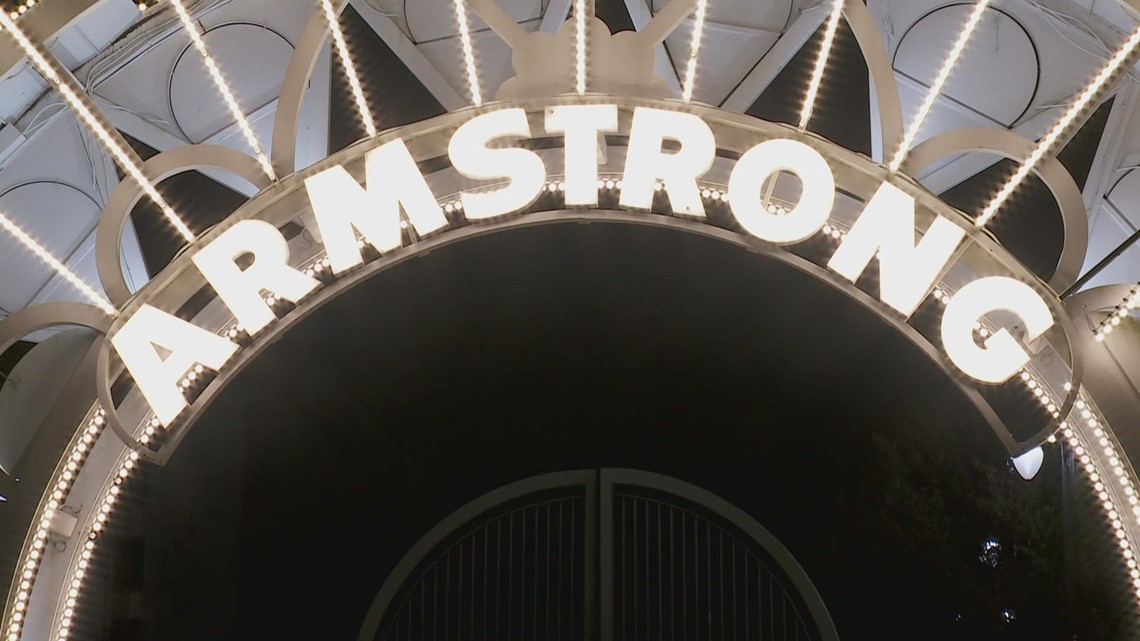 Birch doesn’t think of himself as a hotel. It’s a ‘community’, an ‘off-grid hiding place’, an ‘escape from city life’, ‘free time forever’.

It all feels like the creatives, with their skinny slats and skinny jeans, have let loose. But to my surprise, Birch (idea of ​​Chris Penn, who started the trendy Ace Hotel in Shoreditch) is all this and more, although the “escape from city life” is right next to it. the M25 in Hertfordshire.

I expect hipster pretense, when in reality it’s a music festival without music: 55 acres to wander and roam, build dens, sleep in hammocks, swim in a freshwater lido, learning to bake sourdough bread, participating in a breathing class, sitting around a campfire, watching a movie in the screening room, eating well, all without feeling like you are being scratched.

Birch – the brainchild of Chris Penn, who started the trendy Ace Hotel in Shoreditch – is an “escape from city life” 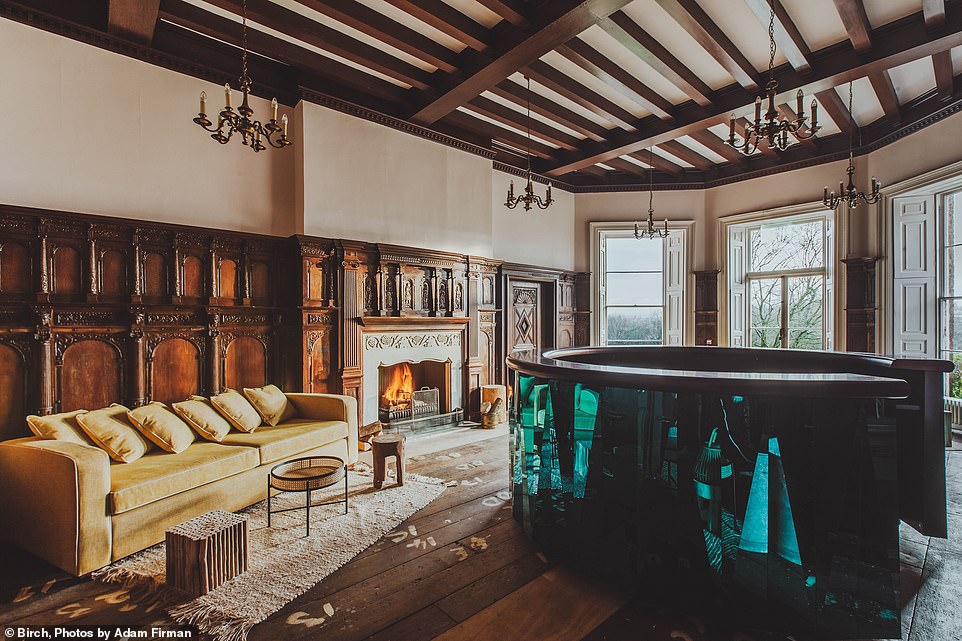 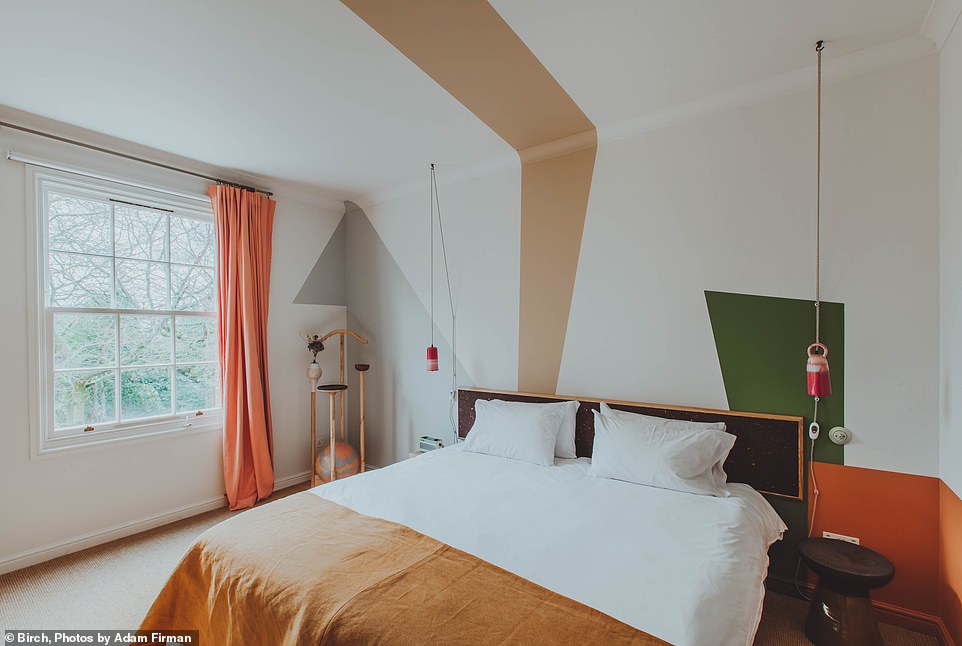 Birch’s rooms are simple, with no television, no telephone, no directory, no fluffy bathrobe, and no tea or coffee maker.

It helps that at the center of it all is a gorgeous Georgian stately home with just enough decay to fit into the shabby-chic mold, and so much space that you’re welcome to work at one end of the building and play. in the other, while children and dogs are positively encouraged. You can become a member of this “community” and benefit from a 15% reduction on a room and 10% on food and drinks.

And anyone booking a Friday and Saturday night is offered Sunday night for free.

“Hey baby, how are you settling down?” »Asks a member of staff when I introduce myself to the lido. Very well indeed, thank you. 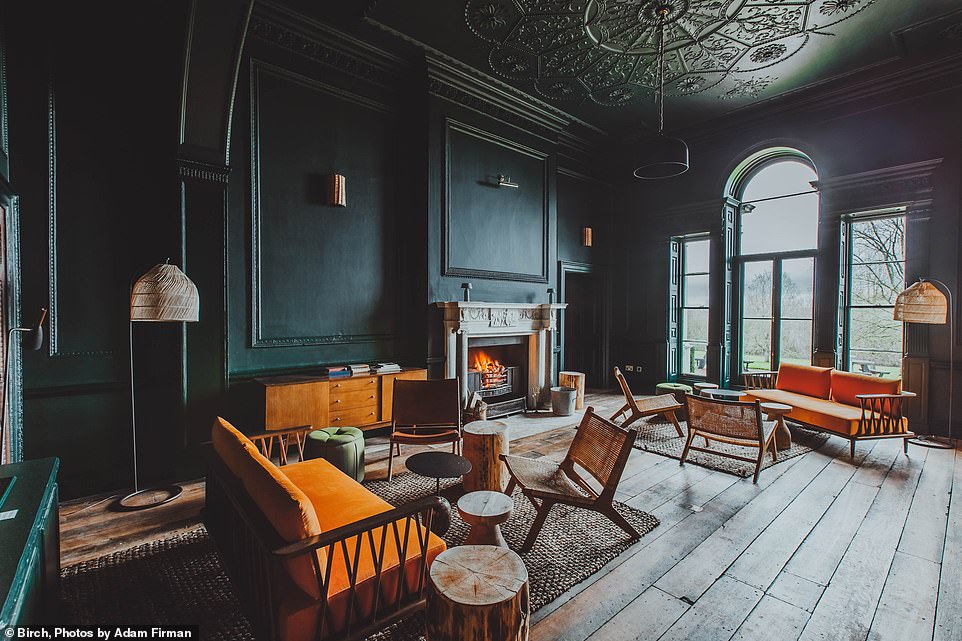 At Birch, the inspector explains, you can build dens, nap in hammocks, swim in a freshwater lido, learn to bake sourdough, participate in a breathing class, sit around a campfire, watch a movie in the screening room and eat well 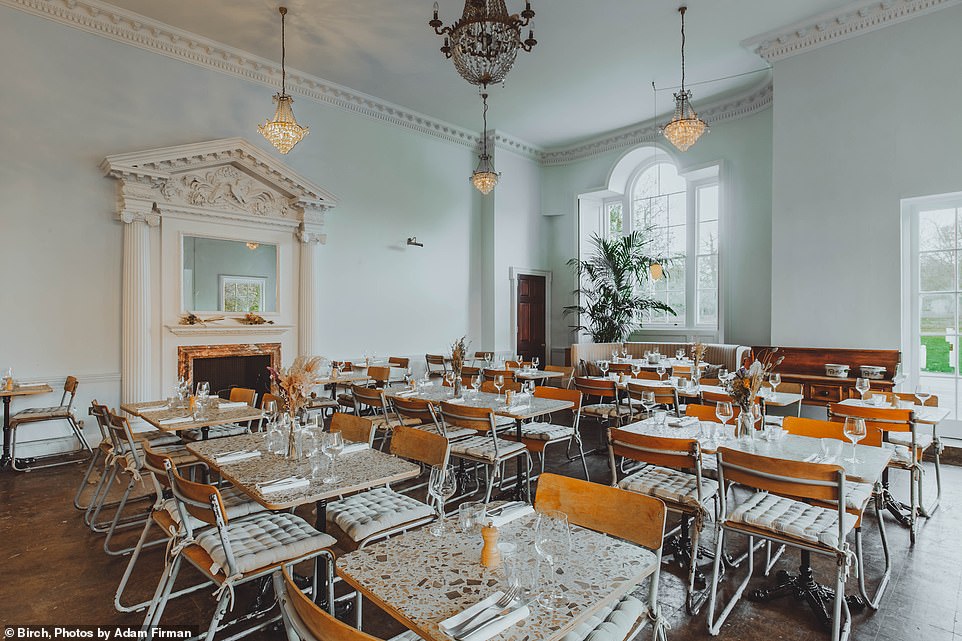 At Birch, everything is paid, “to avoid the hassle when you leave”. In the photo, the restaurant Valéries 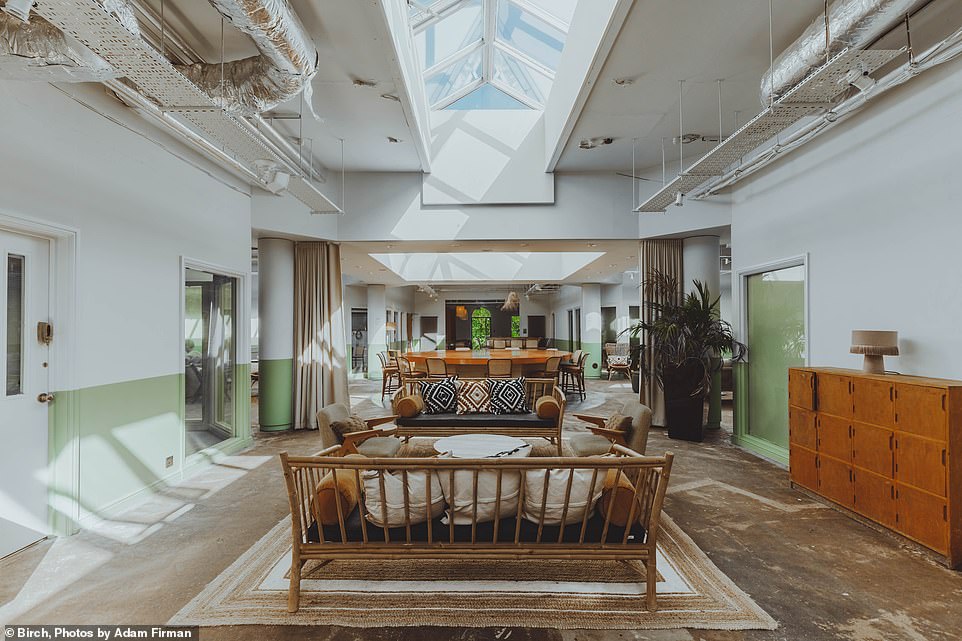 My room is on the top floor with a view of the park. The staircase leading to it is in raw concrete, chipped in places. The room itself is simple: no TV, no phone, no phone book, no fluffy bathrobe, nothing on the walls, and absolutely no tea or coffee maker.

The old stable’s chic restaurant is called The Zebra Riding Club, where £ 48 gives you six courses. No room there, so I eat outside at Valérie’s. What I didn’t like was that everything has to be paid for, ‘to avoid the hassle when leaving’, as my new friend puts it.

I have a white and croissant dish at the cafe in the morning, where a poster tells customers what’s going on during the day. There is toning, pottery, candle making, dancing, gentle flow and you can always stop by the bakery to practice your kneading.

“You’re with us for a week, aren’t you?” asks the young person at the reception. If only.