The sunny side of the hottest month on Earth 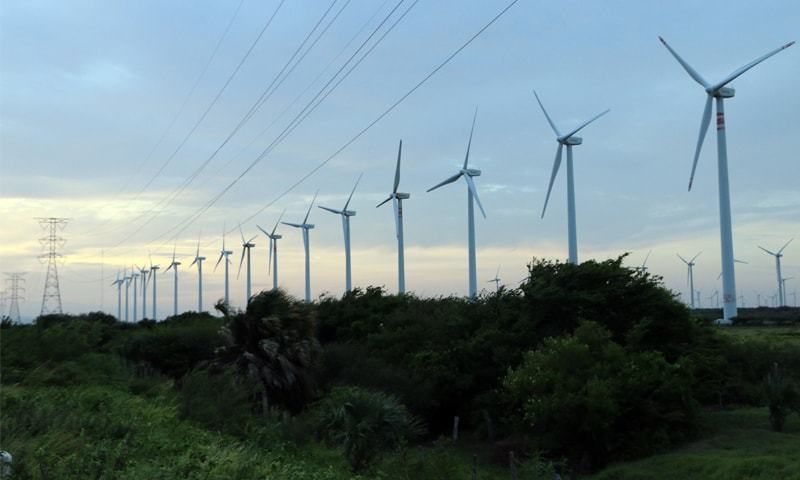 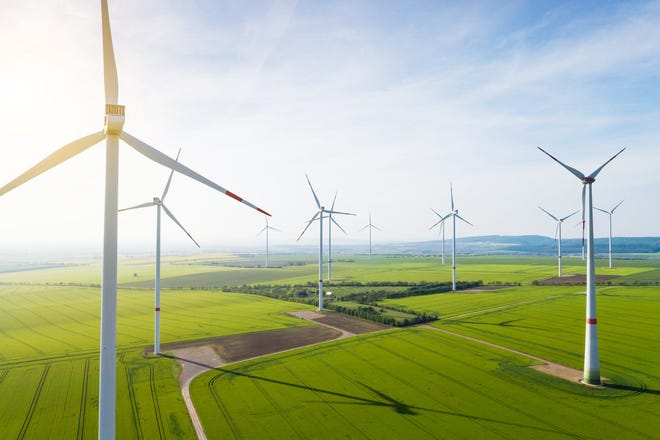 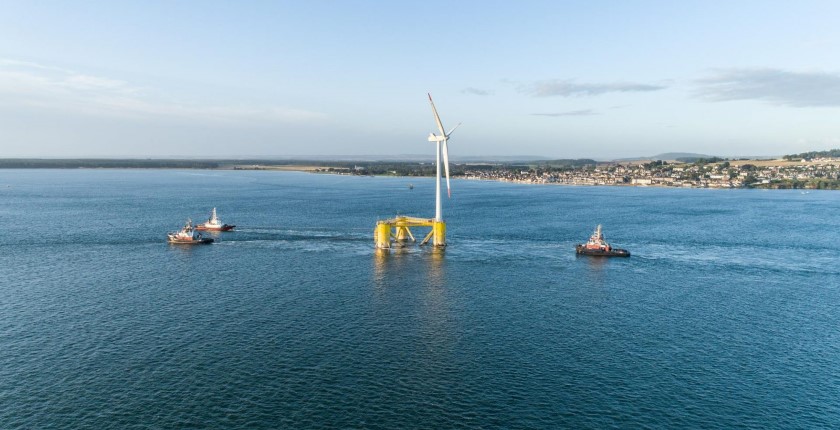 It might have been easy to miss because it has become so common. On average across the planet, July 2021 was the hottest month on record.

That month is slightly higher than the previous July three tie in 2016, 2019 and 2020 for that questionable statistic. It is inevitable that 2021 will end as one of the 10 hottest years on record. It is also highly likely that this year’s record will be eclipsed in a few years. This is how living on a warming planet.

As bad as the news is, there is always cause for optimism.

The scorching summer sun is harnessed like never before. Solar power production in the United States is highest during the sunny summer months, and July is the peak within that peak. Every year we add more solar panels, increasing the ability to turn photons into electrons. Since 2014, solar capacity has increased fivefold, according to the US Energy Information Administration. With more solar capacity steadily coming online and costs now lower than a fraction of what they were a decade ago, expect a new solar power production record next summer and summer. following.

However, even record solar output is unlikely to produce more than wind. While wind power production is highest in the spring and at its lowest in August, the United States has deployed so many wind turbines that wind production is more than double that of solar, even in summer. With the more constant winds of fall and winter ahead, production will increase. And like solar power, new wind turbines are regularly put into service across the county as production costs continue to fall. My meteorologist friends who advise the energy industry are seeing this firsthand, providing the wind speed forecasts essential to turbine operation, whether in Texas, the Plains, or the Midwest.

For those worried about the main limitation of these proven technologies – that we can’t turn on the wind or the sun every time we need the extra power – large-scale battery storage is also coming online quickly, with new storage innovations already taking shape.

The seeds that were planted for these new technologies are starting to germinate in other places away from the windy plains and sunny southwest. Offshore wind is now becoming more viable. In the Mid-Atlantic, for example, Dominion Energy plans to install 180 turbines off Cape Virginia. Even though it powers 600,000 homes, this project and others like it may go largely unnoticed because the turbines will be too far from the coast to be seen.

But we still have a long, long way to go.

In order to stabilize the climate, the United States must achieve a carbon neutral economy by 2050, removing as much carbon from the atmosphere as we emit. While continued innovation is needed, several studies (including the modeling of Project Net-Zero America) indicate that we already have the technology we need to achieve net-zero. The challenge is to extend this technology. These studies also show that wind and solar construction would create stable jobs in the manufacture and maintenance of this new energy infrastructure, with particularly high potential for job growth by 2030 in Idaho, Indiana, Nebraska, New Mexico, South Dakota, West Virginia, Wyoming and the South.

There is no quick fix, but renewable energy innovations are paying off, allowing us to stop relying on extractive fossil fuels to fuel our way of life and curb our accelerated thermometers.

As a country, we have already made big infrastructure changes like this. Less than a hundred years ago, we brought electricity to rural communities, and over the past 20 years, cell phones have gone from a novelty to a necessity. Paying attention to this summer’s renewable energy records – and surpassing them next summer – can play a vital role in slowing the pace of the world’s heat rise in the summers to come. To follow. It should be quite a spectacle.

Sean Sublette is a meteorologist at Climate Central where he works on the Climate issues program. Sublette was previously an assistant professor at Lynchburg College and served on the Distinguished Science Journalism Award committee of the American Meteorological Society.