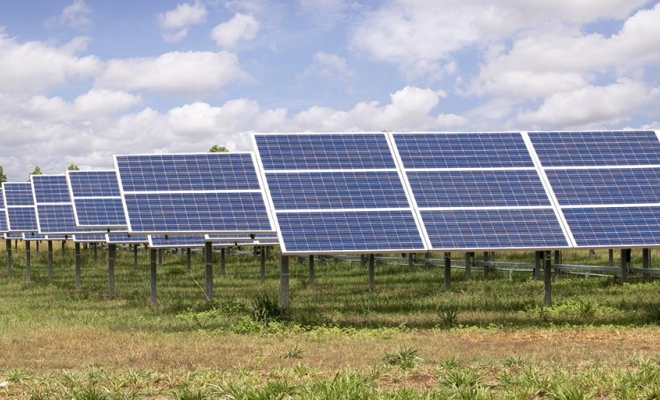 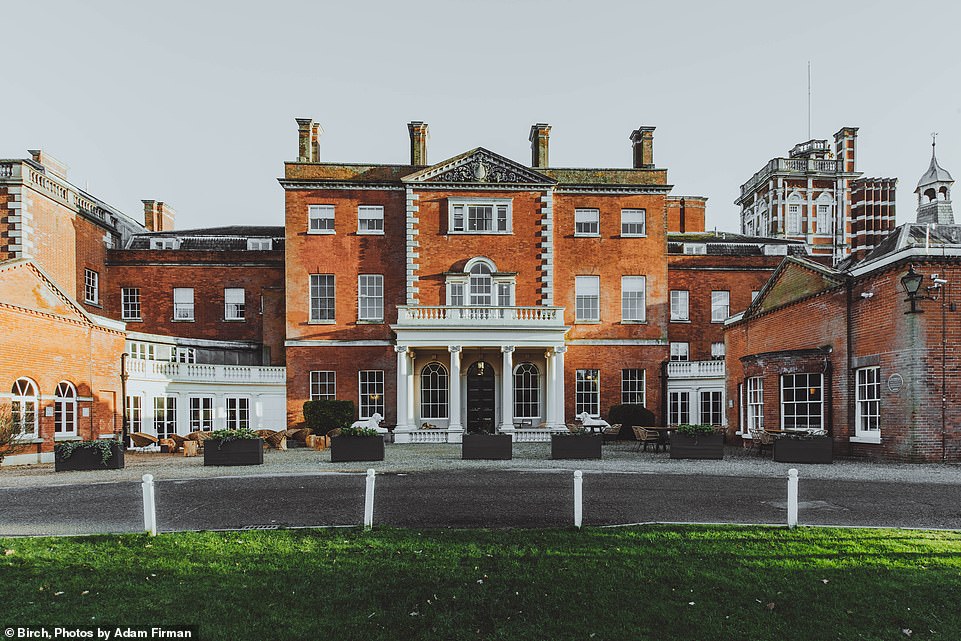 According to world Bank, around 840 million people currently live without electricity in the world. This figure motivated Colombian renewable energy start-up E-Dina to develop a wireless lamp, called WaterLight, that converts salt water into electricity.

The portable device only needs to be filled with half a liter of seawater – or urine in an emergency – to emit 45 days of light. WaterLight was designed to be used as a more reliable alternative to solar lights in off-grid communities.

WaterLight works through a chemical process called ionization, in which electrical energy is generated when electrolytes in salt water react to contact with magnesium inside the device. Acting as a mini generator set, the WaterLight also charges small devices such as a mobile phone via its built-in USB port.

E-Dina was inspired to manufacture the device after seeing the current situation in an indigenous Colombian community called Wayuu, located in the department of La Guajira. Wayuu is fully isolated; it is surrounded by the sea and has no access to electricity. WaterLight can help the region and its people use seawater to improve their quality of life.

The WaterLight device is waterproof, made from recycled materials and has a lifespan of approximately 5600 hours, the equivalent of a few years of use. Additionally, the device features symbols of indigenous communities and the colorful bracelet is handmade by indigenous artisans from La Guajira.

WaterLight demonstrates how creativity and humanity can lead to a truly innovative idea, which has the potential to transform the lives of millions of people.

Ultimately, the company hopes to partner with local and foreign governments to provide “a little light” to various parts of the planet with their new device. 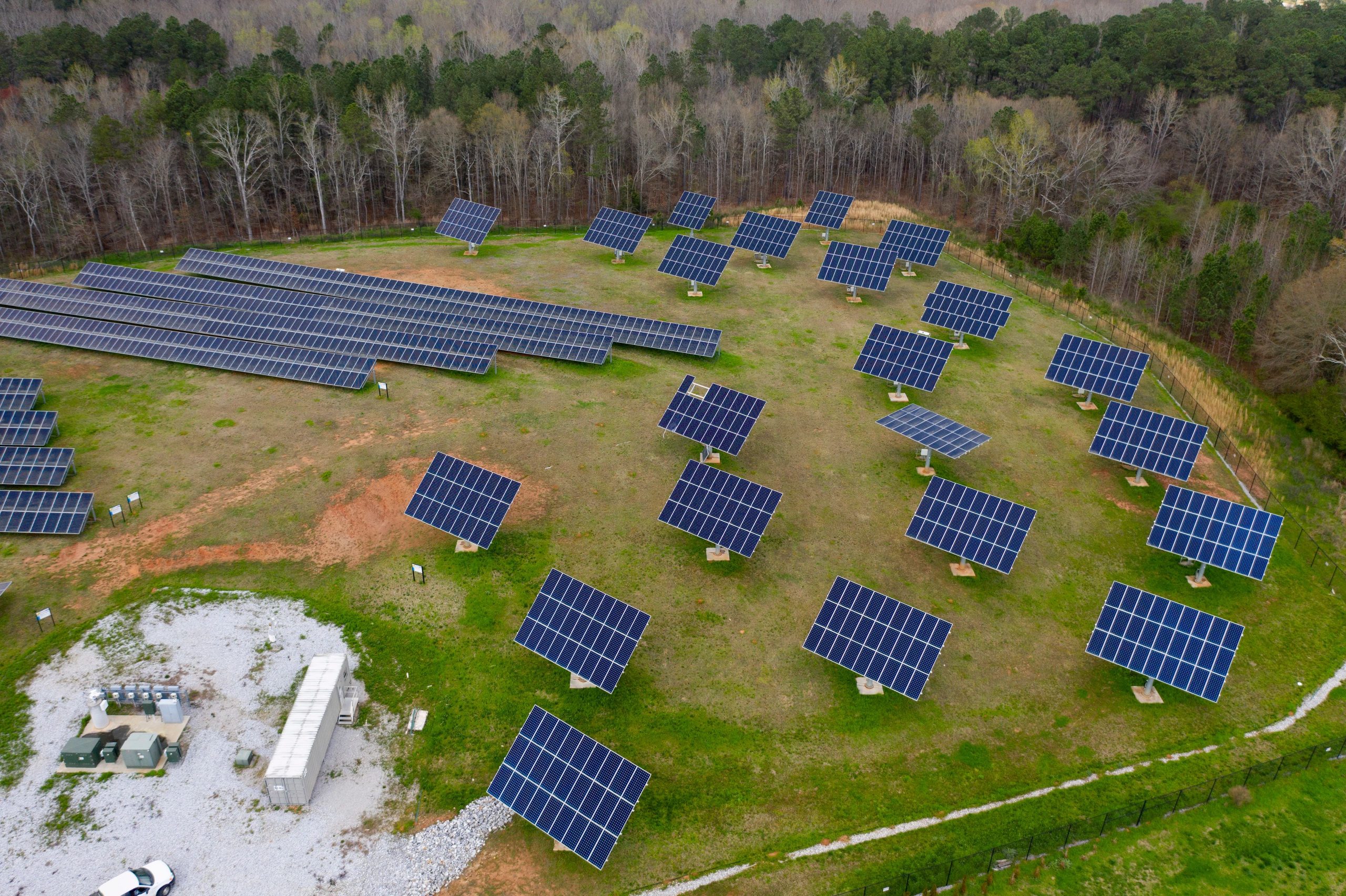 Almost no one wants to live near fossil fuel power plants, but renewable energy sources …